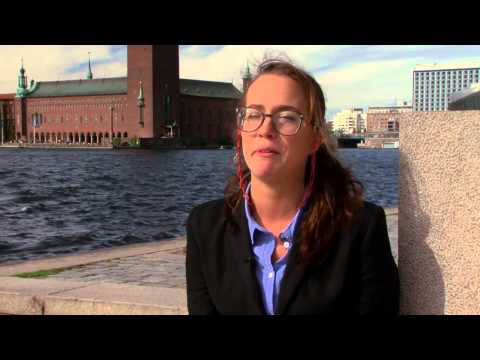 Meet your guide and begin with a short panoramic drive of the city. Continue to Gamla Stan, the enchanting, medieval Old Town. You’ll pass the Royal Palace and the dramatic royal theater as you drive to the island of Djurgarden, home of the Vasa Museum. In the Vasa Museum, you’ll see the Swedish warship ‘Vasa’, once considered the pride of Sweden’s navy. The present museum is built around the restored 17th century warship, which sank in Stockholm’s inner harbor on her maiden voyage in 1628.


It was salvaged in 1961 with more than 12,000 objects on board and is one of the most important events in marine archaeology. Continue on your tour to Ostermalm, a fashionable neighborhood of stately apartment buildings, then on to Sergel’s Torg, a square that is the focal point of modern Stockholm. Proceed south past the Parliament Building and the House of Nobility before returning to the pier.