In addition to 30% off a voyage on any ship visiting more than 300 destinations worldwide, guests booking a cruise during Norwegian's Black Friday sale will also be entitled to all five Free at Sea offers including free open bar, free specialty dining, free shore excursions credits, free WiFi and discounted rates for friends and family. The Black Friday offer is available on all departures, all itineraries and all published voyage dates from 2021 through the newly released 2023 itineraries.

With today's launch of Norwegian's summer 2023 itineraries, cruisers have even more choices. From Caribbean island hopping to Alaskan glacier viewing to European explorations, the newly released itineraries offer experiences that will provide travelers with what they have been missing this year - an opportunity to recharge, connect and discover. The new itineraries include noteworthy firsts such as the brand's first visit to beautiful Nessebar, Bulgaria on Norwegian Jade's Extraordinary Journeys sailing through the Mediterranean and Black Sea; the debut of Norwegian Bliss at the Royal Naval Dockyard during her seven-day roundtrip voyage to Bermuda from New York; Norwegian Jade's first visit to Bodrum, Turkey and Paros, Greece during her seven-day roundtrip voyage from Athens (Piraeus), Greece; and more. This is the furthest in advance that Norwegian has ever launched its itineraries, giving guests the ultimate freedom of time in this uncertain environment.

Further, to inspire guests and remind them about the unforgettable experiences available across the Norwegian Cruise Line fleet, the brand last week announced a new docuseries, “EMBARK - The Series,” inviting armchair travelers to enjoy a front row seat to its highly-anticipated comeback. The docuseries kicks off with a special showcase at London's historic West End Garrick Theatre for a special reunion that brings “The Choir of Man” cast together for the first time in many months. The nearly 40-minute episode will first stream live at www.ncl.com/embark on Thursday, Nov. 19, 2020 at 9 p.m. EST, before being made available on-demand. 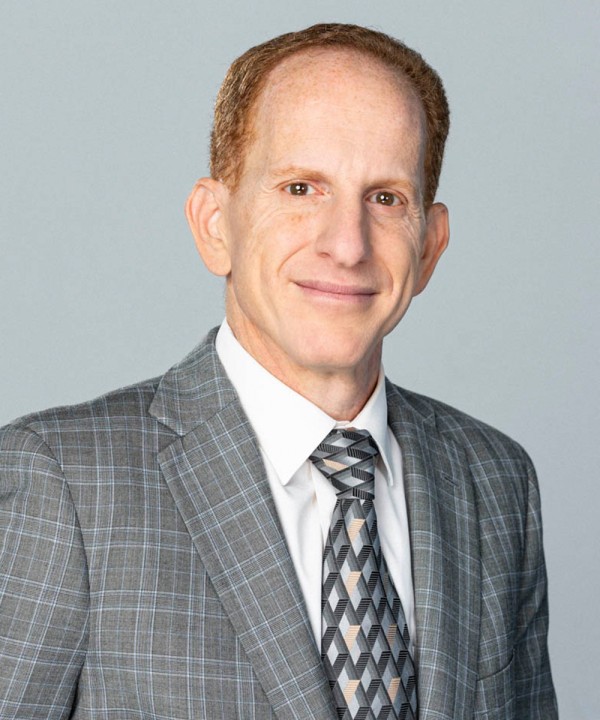 Now is the time to break free from the hold 2020 has had on us, dream big and plan for the cruise vacation we've all been waiting for. Our newest itineraries along with our incredible, limited-time Black Friday deal provides guests with the perfect opportunity to book, save and indulge in a cruise vacation of a lifetime. We can't wait to return to sea, but until we can do so, we are proud to be able to provide our guests with a bit of inspiration, entertainment and behind-the scenes action with the launch of 'EMBARK - The Series'.

For the first time on her May 21 sailing, Norwegian Bliss, one of the Company's newest ships, will call to Norfolk, Virginia - the gateway to Virginia Beach and the historic area of Colonial Williamsburg. The vessel will also make her debut at the Royal Naval Dockyard in Bermuda as she begins a series of five and seven-day roundtrip cruises sailing out of New York. The itineraries include two overnight stays at the Royal Naval Dockyard to allow flexibility for guests to explore its shops, restaurants and pristine beaches on their own time. After exploring the best Bermuda has to offer, guests can return to the ship and continue the adventure onboard with laps around the Speedway - Norwegian's racetrack at sea - or unwind with a visit to Mandara Spa's Thermal Suite to experience the Salt Room, a dramatic grotto surrounded with layers of body-cleansing salt crystals.

Between April 22 and Oct. 15, Alaska will welcome four Norwegian Cruise Line ships: Norwegian Jewel, Norwegian Sun, and two of the brand's newest Breakaway Plus Class - Norwegian Encore and Norwegian Joy. The ships will sail a variety of five to nine-day voyages from Seattle; Vancouver, Canada; and Seward, Alaska, and every seven and nine-day itinerary will offer a glacier experience where guests can observe these majestic wonders from the top deck as the ship sails by. Select voyages for Norwegian Joy, Norwegian Jewel and Norwegian Sun will call to Norwegian Cruise Line Holding's new pier at Icy Strait Point where guests can disembark and immerse themselves in the wilderness and support the local shops and community.