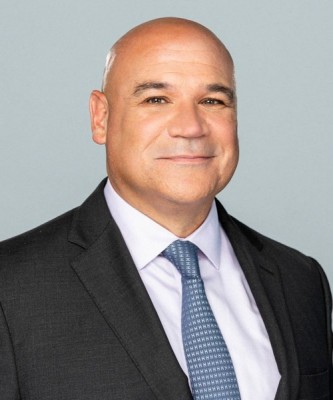 David Herrera is the Chief Consumer Sales and Marketing Officer for Norwegian Cruise Line, responsible for driving demand and global market share across the Company's key global source markets. In his role, he oversees the organization's consumer advertising and promotional strategy as well as direct outbound and online sales channels.

Prior to joining the Organization, Herrera was founder of Eastside Financial Group, a private investment firm. Earlier in his career, he was Vice President at Sanford C. Bernstein, where he advised high net worth families and endowments on financial matters, and was an investment banker at Goldman, Sachs & Co. in the Financial Institutions Group.

Herrera proudly served in the U.S. Army Reserves in Florida, Texas and New York, and he now resides in Davie, Florida with his wife Patty and their three young sons.

He received a B.B.A. from Stetson University and an M.B.A. from the Tuck School of Business at Dartmouth College.