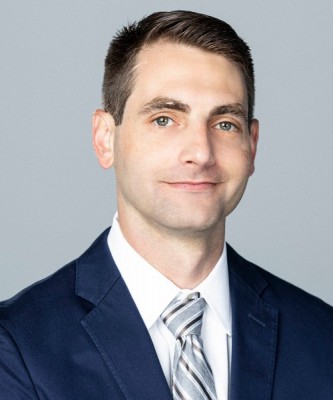 He received a B.S. from Spring Hill College and an M.B.A. from University of Miami. Originally from New Orleans, La., he now resides in Coral Gables, Florida with his wife Aileen, his son Reid and a ferocious dachshund, Banks.