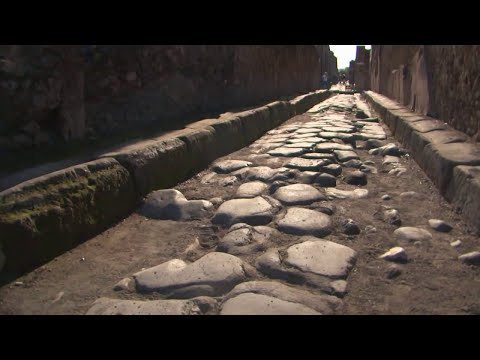 Tours with this activity level involve physical exertion for extended periods of time; can involve uneven or steep terrain or swimming in a light current. Recommended only for physically fit and adventurous travelers.
Have Questions About Your Shore Excursions?
We're here to answer them. Call us at the number below to speak with a Shore Excursion Specialist.
00800 0310 21 21
00800 0310 21 21
Pompeii On Your Own
Amalfi Coast & Pompeii
Back to top