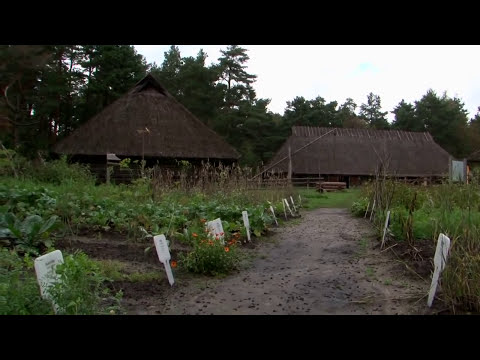 Your tour begins with a leisurely drive that circles the Old Town, offering excellent views of the ancient city wall. A guided walking tour of the Upper Town begins at the Kiek in de Kok Cannon Tower. As you stroll the narrow and winding cobbled streets, admire the castle, now the seat of Estonia’s Parliament, and the Alexander Nevsky Cathedral, before walking through the Danish King’s Garden down to the Town Hall Square.


The stunning 15th-century building is one of the best-preserved Gothic Town Halls in Europe and has been at the center of Tallinn's life for six centuries. Visit the 14th-century Holy Spirit Church; this radiantly white church with its distinctive octagonal tower stands just off Town Hall Square. The elaborate painted clock on its façade is Tallinn's oldest public timepiece, dating to the late 17th century. Throughout medieval times it remained the primary church of the common folk. After the Reformation, it was here the first sermons were ever given in the Estonian language (as opposed to German).. Continue your walking tour of the Lower Town and see the Great Guild, the 15th century Apothecary Shop and numerous medieval merchants’ homes.


After returning to the coach at Mere Boulevard, a 20 minute drive will bring you to the Rocca al Mare Open Air Museum displaying fine examples of Estonian rural architecture from the past 200 years. You’ll find many examples of spectacular wooden buildings preserved in peaceful surroundings, including old farmhouses, fishermen’s houses, a village church, a village school and windmills of various kinds. Before the coach returns to the ship there will be a brief opportunity for shopping at the museum’s small gift shop.