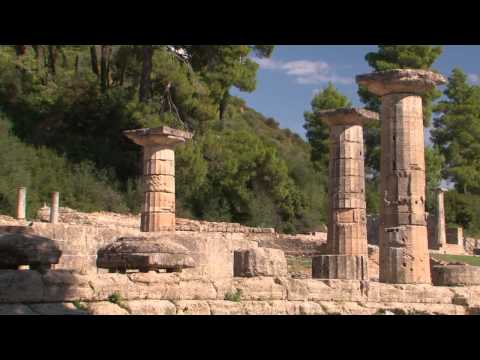 Note: There is approximately 1 1/2 miles of walking on even ground, dirt and gravel. Tour duration ranges from 5-6 hours depending on time in port. Guests who go ashore do so with the understanding that they will be mixing with members of the general public.