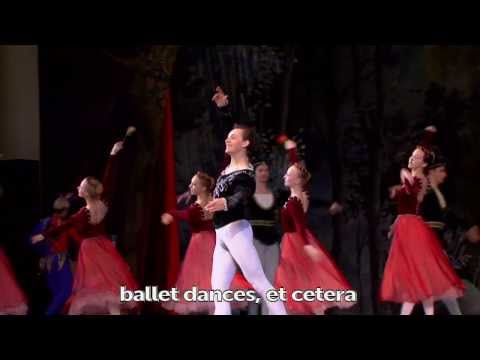 Tours with this activity level involve walking over relatively level terrain, possibly some cobblestone, gravel, or a few steps. Comfortable shoes are recommended.
Have Questions About Your Shore Excursions?
We're here to answer them. Call us at the number below to speak with a Shore Excursion Specialist.
+47 21 95 62 10
+47 21 95 62 10
Miami Hop On Hop Off – Ends at Miami Airport
Hop On Hop Off Sea Taxi
Back to top