← Back to All Press Releases 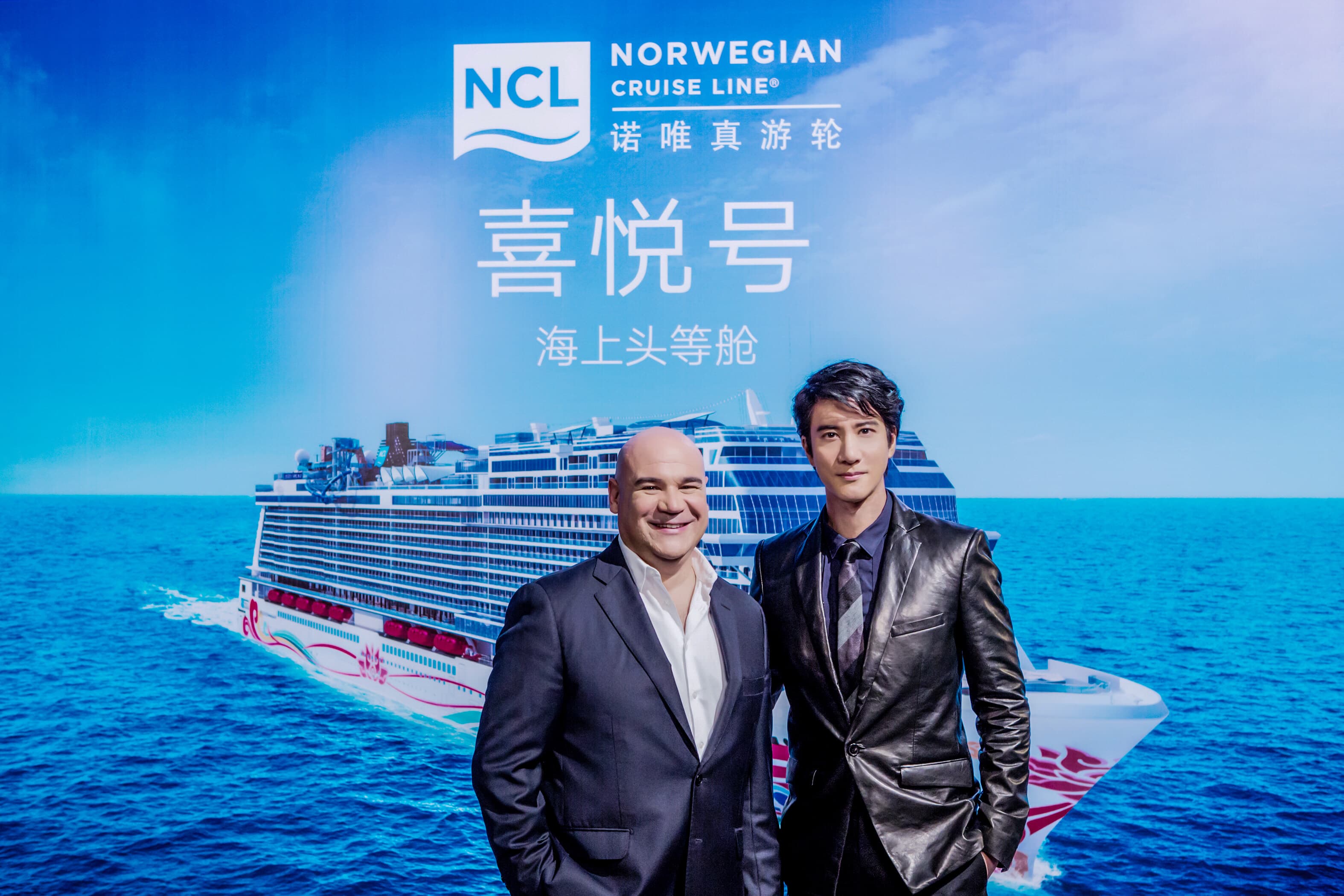 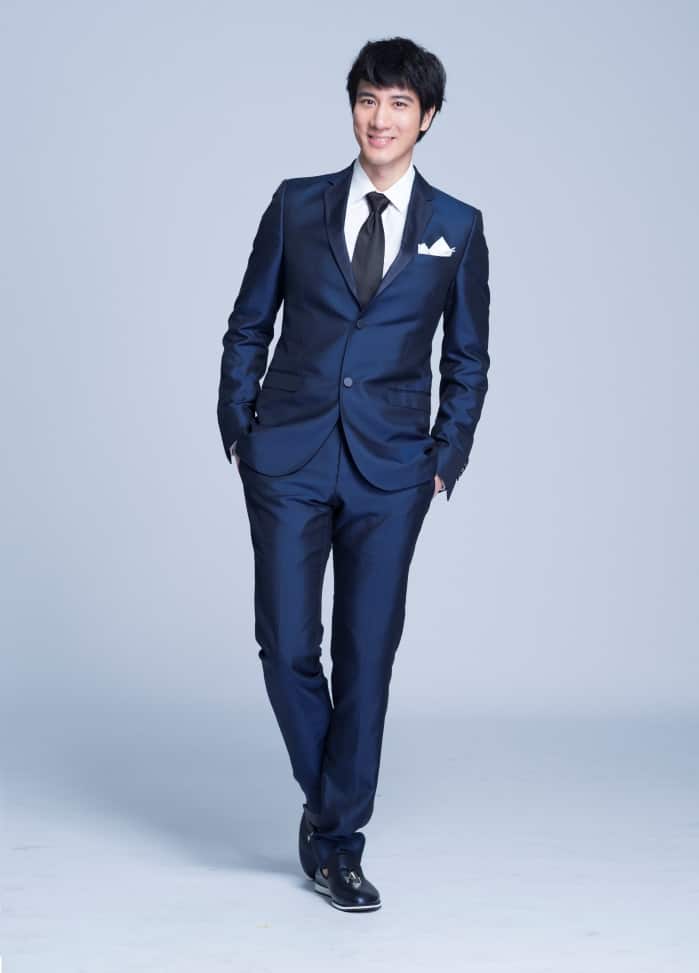 Arriving in Summer 2017 with home ports in Shanghai and Beijing (Tianjin), Norwegian Joy will be Norwegian Cruise Line's first purpose-  built ship for the Chinese market and designed to deliver on the promise that guests will enjoy 'First Class at Sea’ experiences.

Along with serving as Godfather of Norwegian Joy, Leehom will also represent NCL China as its brand ambassador, introducing Norwegian  Cruise Line's unparalleled cruise experience to Chinese consumers through a variety of platforms, including television and radio  commercial campaigns, as well as on social media. Wang Leehom will become the first Chinese Godfather of any cruise ship brand,  joining the likes of renowned hip hop artist, Pitbull, Godfather of Norwegian's most recent ship, the Miami-based Norwegian Escape.  Leehom's role will include a number of special appearances including the traditional role of christening Norwegian Joy at the ship's  inauguration ceremony in Summer 2017, as well as other exciting roles at the launch event and beyond.

As a bridge between Eastern and Western worlds, Wang Leehom is a worldwide cultural ambassador, with a platform of more than 60  million social media followers.

Leehom’s appointment as Godfather displays Norwegian Joy’s vision of delivering the best of the Norwegian Cruise Line brand to China,  while also being customized to the Chinese traveler.

"I'm honored to have the opportunity to share the cruising lifestyle with Chinese guests as Godfather of Norwegian Joy. Cruising is an  exciting way of experiencing travel and leisure that I'm thrilled to be sharing with China." said Wang Leehom.

"As a Chinese star with a high international profile, connecting East and West through his music and movies, Leehom is the perfect  Godfather for Norwegian Joy, a ship custom designed for our Chinese guests that also brings the best of the East and West together. We  are thrilled to be working with him as a partner to introduce the NCL 'First Class at Sea' cruising experience to China next summer," said  Norwegian Cruise Line Holdings President and Chief Executive Officer Frank J. Del Rio.

“We are honored and excited to have Wang Leehom as the Godfather of our spectacular new premium vessel Norwegian Joy, and as a  brand ambassador for NCL in China. Leehom is a highly accomplished artist and family man that we are proud to partner with in China  and beyond.” said Norwegian Cruise Line Holdings China President, David J. Herrera.