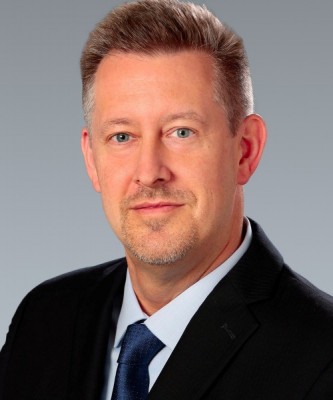 In November 2014, Chad Berkshire assumed the role of senior vice president of revenue management, leading Norwegian Cruise Line's global cruise revenue, product pricing and yield management. During this time, he was instrumental in leading the Company's strategy of focusing on value over price with the introduction and growth of Norwegian's highly successful Free at Sea promotion.

He joined the Company in March 2008 as director of Operations Finance.

Previously, Berkshire oversaw strategic planning and analysis for Onboard Media, a subsidiary of Louis Vuitton Moët Hennessy (LVMH), which provides customized integrated media to the cruise and hotel industry.

He lives in Coral Gables, Florida. with his wife and two children. Berkshire holds a B.A. in Business Administration from the University of Miami.