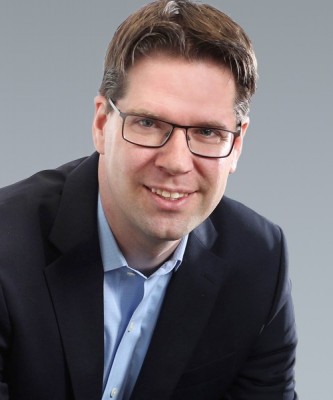 Bubolz has a successful track record in the travel and cruising industry and is a passionate crusader himself. He started his career in 1997 working as a travel agent at TUI Leisure Travel GmbH in Kiel and soon transitioned into the cruising industry by joining Hapag-Lloyd Cruises.

In 2005, Kevin Bubolz moved on to NCL's European branch office in Wiesbaden, Germany, where he has since worked in various marketing, sales and revenue management positions. Most recently before being appointed Managing Director of the international cruise line, Bubolz served as Vice President Commercial and Business Planning at Norwegian Cruise Line Holdings Ltd. (NCLH), the umbrella company of Norwegian Cruise Line, Oceania Cruises and Regent Seven Seas Cruises.

Among his greatest accomplishments with NCLH has been the creation of the Commercial Business Planning department in 2015 as a strategic interface unit between the global head office of Norwegian Cruise Line Holdings Ltd. and its international offices. This unit has been a key component in driving NCLH's international business and strengthening the company's global position.

Kevin Bubolz was born and raised in the German port city Kiel at the Baltic Sea. He is married and has two daughters, who both share his passion for travels and cruising.