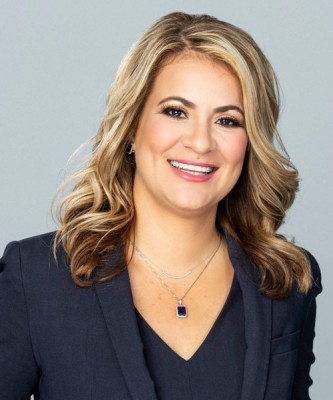 Prior to her current role, she held various positions within the organization including senior director of Onboard Sales where she oversaw the successful development of Norwegian's CruiseNext program, increasing sales by 291 percent in only three years. Byrd also led the expansion of her Outbound Sales team, growing the departments from 12 to 300 NCL team members. Previously, she was director of Consumer Sales, managing Inbound and Outbound Remote Consumer Sales as well as Sales Training and Development. She began her time with the organization in 2008 as a sales manager for the Outbound Sales team.

Before joining NCL, Byrd served as a Sales Coach and Team Leader at Carnival Cruise Lines where she oversaw Outbound Consumer Sales. Prior to that role, Byrd was director of sales and marketing with Global Rent-A-Car where she was responsible for Latin America sales and marketing.

Byrd obtained a Bachelor of Arts degree in communication from Florida International University in 2019. Currently, she is a member of All SoFla NCLH Female Executives, NCL Women In Sales Empowerment (WISE), and a mentor within the Norwegian Cruise Line Holdings Ltd. (NCLH) mentoring program. Originally from Cuba, Byrd now resides in Davie, Fla with her husband of 15 years, Richard.