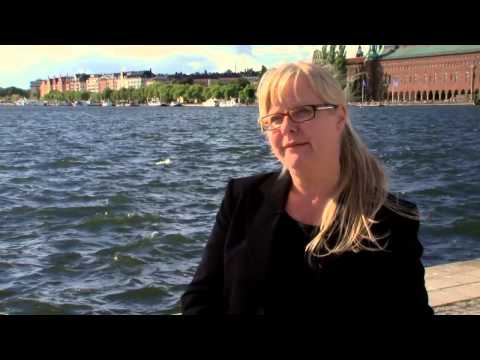 See Stockholm by land and sea. Begin with a panoramic tour of the city, as well as the enchanting medieval Old Town, with the Royal Palace overlooking Stockholm’s inner harbour. The island of Riddarholmen, connected with the Old Town by a bridge is dominated by the 13th century church, best known as a place for royal burials. Continue past the Royal Opera House and through the modern shopping and business areas at Hamngatan and Sergels Torg.


Next, board your sightseeing vessel for a 'Royal Canal' tour taking you into the Eco Park, Stockholm’s National City Park. Cruise along Strandvagen, one of the most exclusive areas in Stockholm. Also, see the green and lush park areas of Djurgarden. Here, you’ll find the Grona Lund Tivoli, the Skansen Open-Air Museum, and the well-known Vasa Museum; housing the 17th century warship Vasa. Pass by Fjaderholmarna, the Feather Islands, before returning to the central part of town.

Note: Tour sequence may vary in order to avoid congestion at the venues. The panoramic tour section does not include any visits to venues.